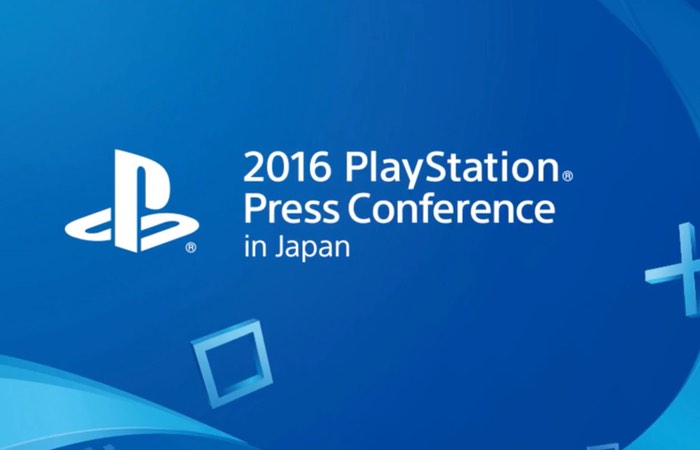 If you missed this years Sony TGS 2016 Press Conference you will be pleased to know that it is now available to watch in its entirety providing you with one and a half hour presentation on everything you can expect to be made available for the PlayStation platform in the coming months and during 2017.

The Sony TGS 2016 PlayStation Press Conference was live streamed earlier today, from Roppongi Midtown Hall in Japan, check out the official stream below directly from the PlayStation Japan YouTube account.

During the press conference Sony unveiled a new limited-edition PlayStation 4 Slim Final Fantasy XV Luna Edition console, together with announcing more details about today’s PS4 System Software Update 4.00. Together with plenty of news about all the games you can expect to enjoy on the PlayStation VR demonstration disc.