Some of our readers will remember the Sony ST21i that was leaked back in April, the device was rumored to be an entry level Android 4.0 Ice Cream Sandwich smartphone.

Now it looks like we may have a name for the handset, as it is rumored to be launching as the Sony Xperia Tipo, the name was apparently revealed by the Indonesian Ministry of mobile communications. 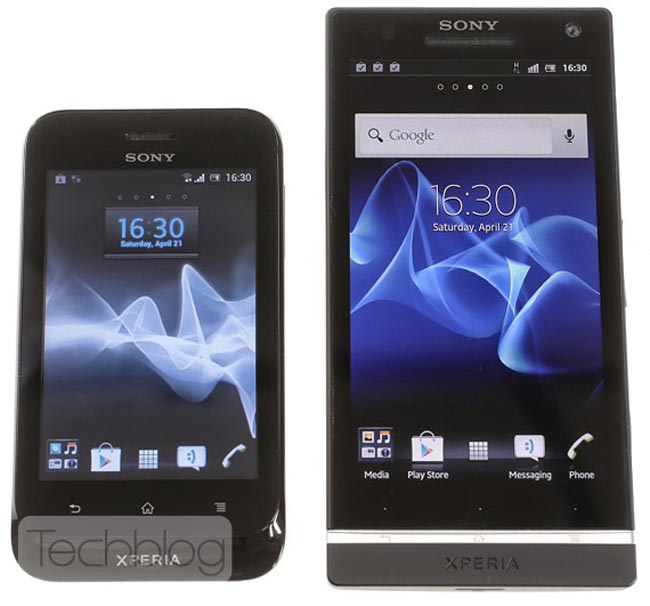 As a reminder, we previously heard that the device would come with a single core 800MHz Snapdragon processor and a 3.2 inch touchscreen display with a resolution of 480 x 320 pixels.

Other specifications on the Sony Xperia Tipo include an Adreno 200 GPU, and a rear facing three megapixel camera, there are no details as yet on when the device will be available or how much it will retail for.