Sony has launched a new compact Bluetooth speaker this week in the form of the Sony SRS-BTV5, which has been designed to connect to any Bluetooth A2DP compatible device.

The small palm sized Bluetooth speaker, is also equipped with NFC support, to make pairing the speaker even easier, especially with the likes of the Nokia Lumia 920 and 820 smartphones announced last week. 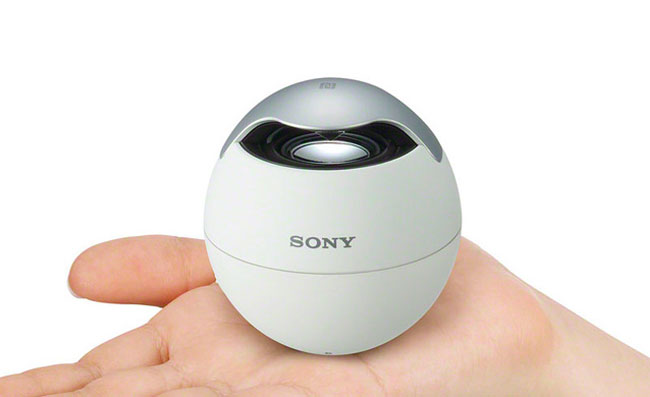 The Sony SRS-BTV5 Bluetooth speaker is capable of providing up to 5 hours of playback on a single charge and is equipped with a 1.2 watt speaker.

Unfortunately no information on pricing or worldwide availability has been released as yet, but Sony is expected to first launch the SRS-BTV5 Bluetooth Speaker in Japan and then roll it out worldwide. As soon as information comes to light we will keep you updated as always. 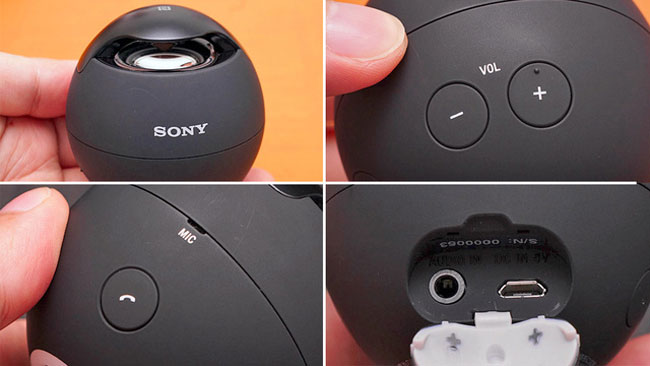