Last week we saw an augmented reality demo on Sony’s new PlayStation Vita, and now Sony has released another video of the PS Vita in action, this time we get a look at Twitter on the PlayStation Vita. 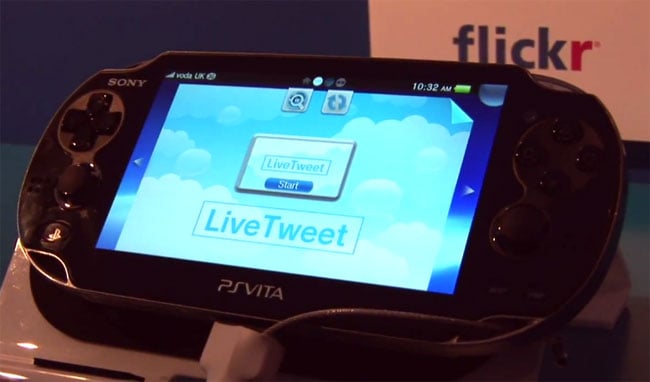 Last week Sony announced the launch titles for the new PlayStation Vita in Europe, and you can see full details of all the title that will be available on the console at launch here.