Over the weekend images of Sony’s new RX1 camera have leaked, which is sporting a fixed 35mm f/2 Zeiss Sonnar lens, together with a full-frame 35mm CMOS sensor, which is the same as the A-99. 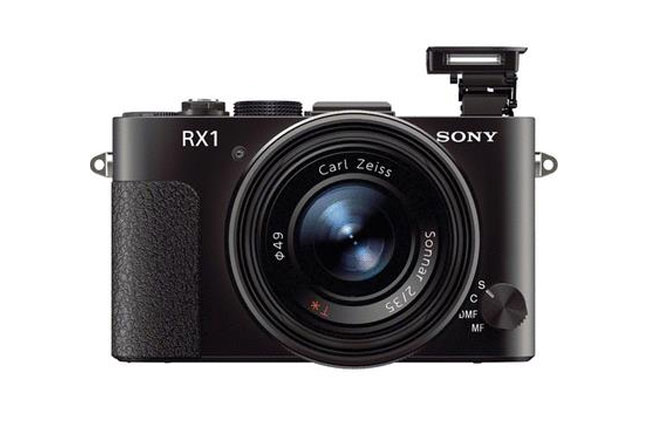 It’s not been officially released or announced by Sony as yet, so details regarding the new fixed lens RX1 camera are still a little thin on the ground. Its also not been confirmed whether Sony will create an interchangeable lens version, of the RX1 in the near future. But when the fixed lens RZ1 does arrive in stores its expected to be priced at around $3,000. 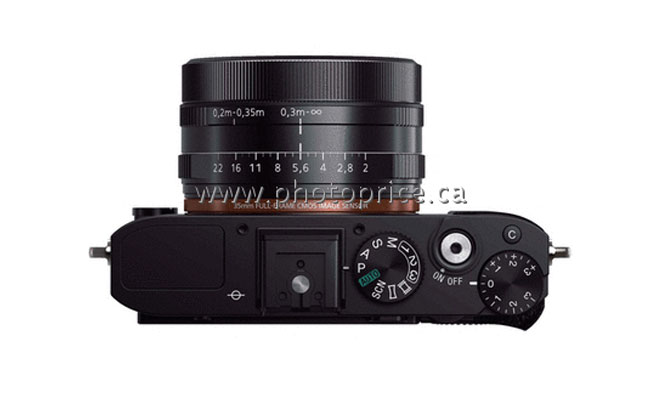