Sony has today announced  an massive worldwide recall of its LCD TVs after several sets have experienced melting components and smoke emitting from their Bravia TV sets. 11 incidents have been reported in Japan but the same configuration of components could affect Sony TVs worldwide.

The recall will will involve around 1.6 million Sony LCD TVs that were manufactured during 2007 and 2008 and were mainly sold in Europe and the United States. 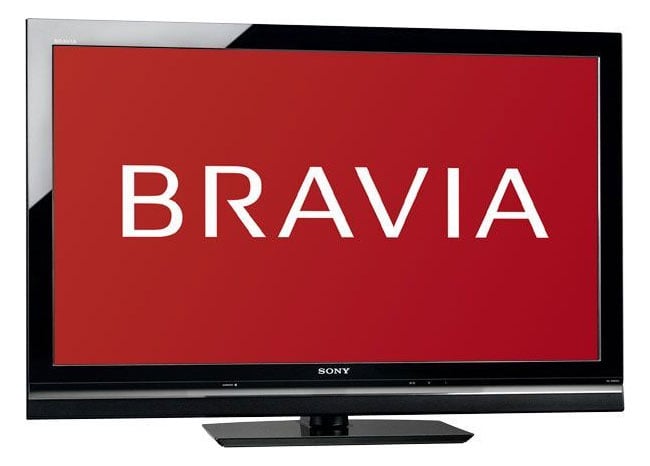 Sony explains: ” To date, there have been no reports of any damage to other property or physical injuries,” . To find out if you TV needs to be recalled we suggest you contact Sony directly just to make sure. However Sony does state it will  issue an advisory to customers on its websites and by e-mail.

Source: Reuters : Image for reference only and does not picture the particular TVs in question.

Have a read of our guide on the difference between LCD and LED Tvs, and also our new OLED TV explained article.