Just a week after the launch of the new Sony PSP GO, a number of online retailers in the UK have already dropped the price.

UK retailers Amazon, Play, HMV and Game have dropped the price of the PSP GO from £225 to £199, this is obviously an attempt by Sony to lure people away from popular handheld consoles like the Nintendo DS. 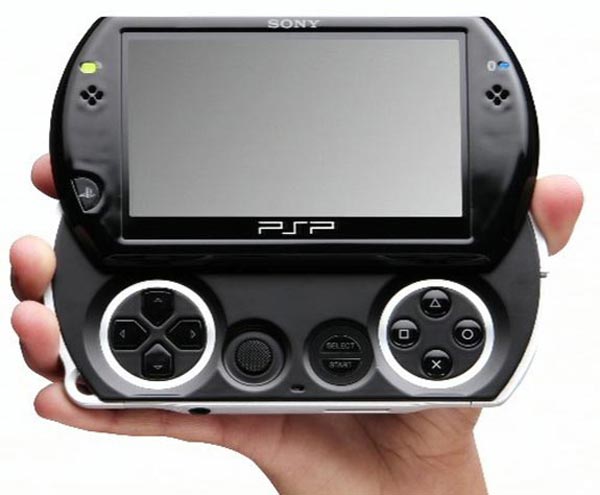 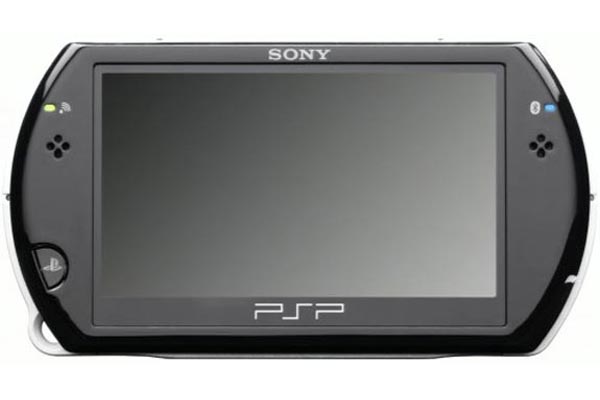 Sony are obviously looking to cash in on the Christmas sales, although I do wonder why the price wasn’t set at £199 from the start rather than reducing it just a week after it goes on sale, it is hardly fair to customers who paid the full retail price of £225 over the last week.