Sony Computer Entertainment has today announced that the cumulative sales of its PlayStation 3 console have now reached a staggering 50 million units and their Move motion controllers released in September 2010 has now shipped more than 8 million units, as of the 3rd April.

The original PS3 system was launched back in  November 2006, and the new console equipped with its powerful Cell Broadband Engine and RSX processors, together with its Blu-ray disc (BD) player and HDMI, has delivered users with high-definition and high quality entertainment experience ever since. 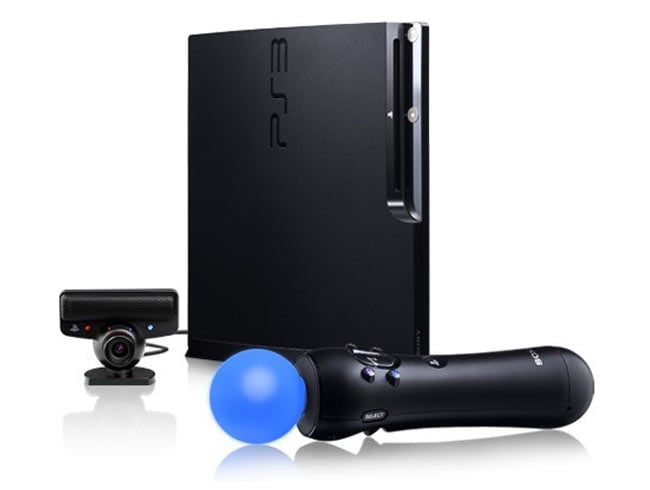 The numbers quotes by Sony include units sold to resellers and retailers not the end user and therefore are not comparable with some of the retail figures released by their competitors. However 50 million units even to retailers is a hefty amount sales for any console.

You can read the full press release over on the Sony Playstation Community website.