Last week we saw some leaked photos and details of a new PlayStation phone over at Engadget, now it seems that Sony’s Chief Financial Officer, Masaru Kato, has all but confirmed the existence of the Sony PlayStation Phone.

He had the following to say, which gives us the impression that the PlayStation Phone is real, and we will probably see an official announcement from Sony in the not too distant future. 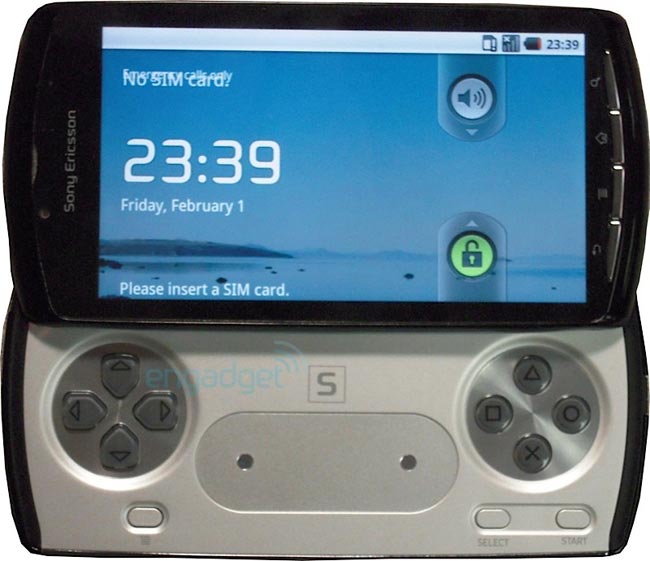 He said, through an interpreter: “As for the new PSP product, as mentioned, I know that you are not asking me to tell you when we will be coming out with a new product, but there is a gaming market based on [the] cellphones, and there are many changes that are being seen [with] Nintendo, as well as ourselves, in the field of the product for the gamers. And there are smartphones and others or even cellphones gaming markets are very popular here in Japan. So the market itself is very… expanding.”

Sony it looks like Sony does has a new PSP product wiating to be announced, and seeing the photos that we saw last week, we suspect it is the PSP Phone.