Earlier today we told you about Sony’s new game streaming service, PlayStation Now which will bring games from the could to your PlayStation 4, PlayStation 3 and PS Vita.

Now the guys from The Next Web have been testing out PlayStation Now on a PS Vita and also a Sony Bravia TV, have a look at the videos below. 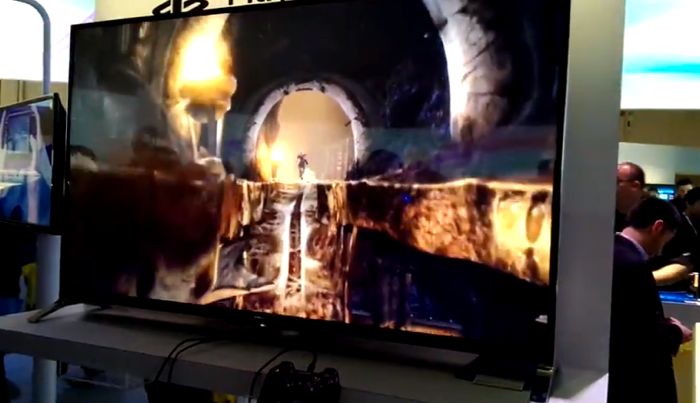 According to the report, the service apparently works very well, and there is no real difference between playing the game on the actual device and from the Cloud, in terms of speed.

They also played God of War on a Sony Bravia TV using a PS3 controller which connected directly to the TV via USB, it certainly looks very interesting from the videos.

Sony apparently recommend an Internet connection of around 5Mbps for their new PlayStation Now game streaming service, although it may work well with slower speeds as well.