Sony has officially announced its new motion controller for their PS3 gaming console, previously we though it was going to be called the Arc controller, but Sony has just made it official and it will now be called the PlayStation Move. 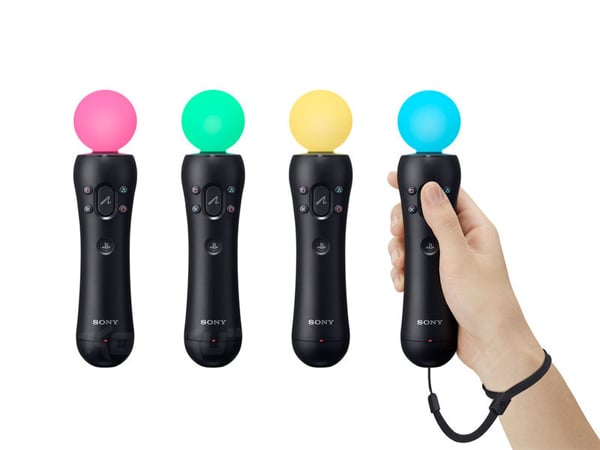 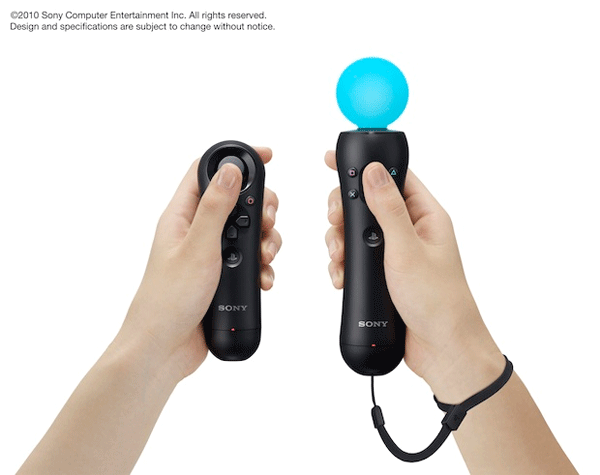 Sony has announced the pricing and the Move controller, plus the PlayStat ion Eye and a game will retail for less than $100. It looks like some games may need two controllers, although Sony hasn’t said whether they are sold in a pair.

The Sony PlayStation Move controller is expected to go on sale in the Fall of 2010, it will be interesting to see what type of games are released for the PlayStation Move.