It has been announced this week that the new next generation Sony PlayStation 4 games console will support 4 DualShock 4 controllers being connected to it as the same time, only half of that offered by the Xbox One.

Earlier this week Microsoft announced that their new Xbox One games console would support up to 8 controllers being connected at the same time. 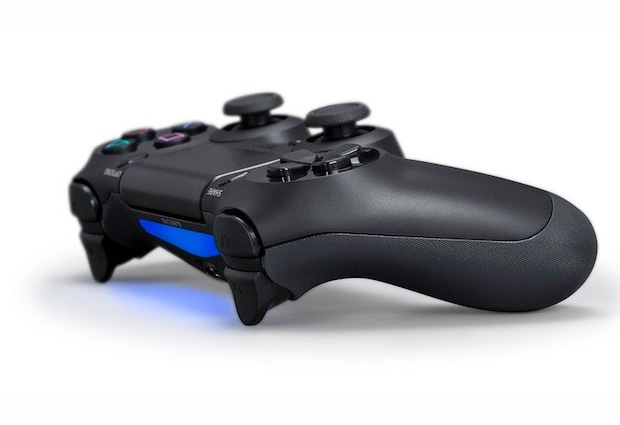