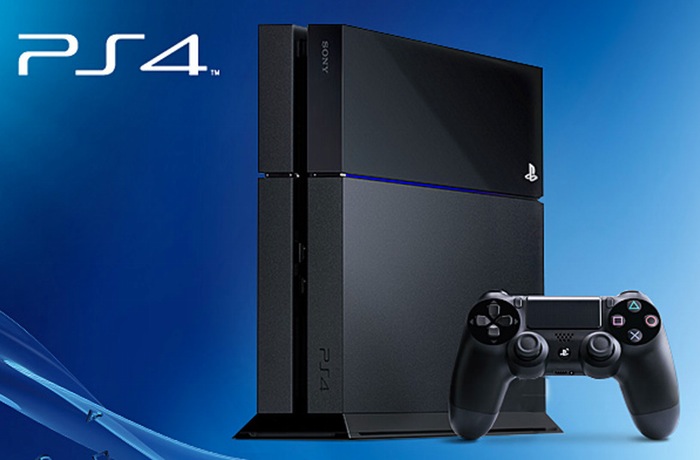 New sales figures published for May 2014 reveal that the new next-generation Sony PlayStation 4 games console has now been the top-selling gaming hardware in the US for five straight months.

The latest PlayStation 4 games console has also sold more software than any other games console in the US since launch. When compared to May 2013 games console sales this years have risen a healthy 95 percent.

Hardware console sales in May 2014 rose to $586 million or £345 million, while console software sales rose by 57 per cent to $274 million or £161 million. Surprisingly Nintendo’s handheld gaming console the 3DS of the second bestselling hardware last month. With Nintendo’s Wii U sales rising 85 percent with the highly anticipated racing game Mario Kart 8 only being on sale for just two days of May 2014.

It will be interesting to see if Microsoft’s change to sell their new next-generation Xbox One without the Kinect motion controller will have an effect on their sales and help them to gain ground on Sony’s PlayStation 4. NPD analyst Liam Callahan, explains :

For more information on the new sales figures of games and hardware jump over to the Games Industry website for details, were you can also see a list of the top selling games in May 2014.