Sony has announced that it will be launching its new Sony PlayMemories photo sharing service next month, providing cloud storage for Sony cameras. The new PlayMemories photo sharing service will offer users with 5GB of free storage space for photographs and video, that can be uploaded to the cloud storage facility from any Sony camera or camcorder. 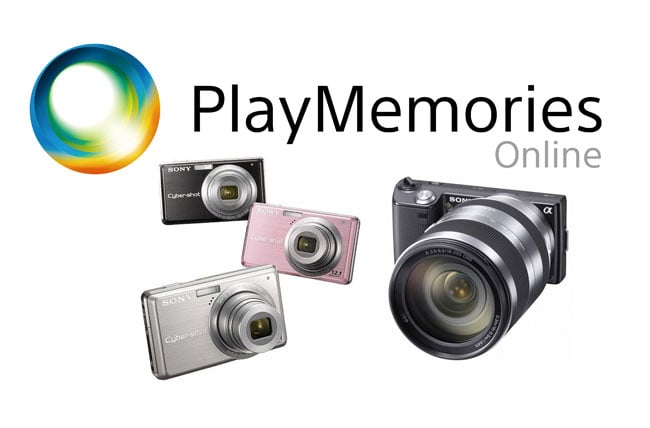 Media can also be uploaded from Sony smartphones and tablets using the new “PlayMemories Home” software which is available for both Windows and Mac systems. once uploaded the media can then be shared online, or viewed via a Sony Bravia TV or digital photo frame if desired, and sync photos and video with your PSP and PS Vita consoles.

Initially the new PlayMemories photo sharing service will be available in 6 countries, starting with UK, Japan, U.S., Canada, Germany, and France on May 25th.