Sony has announced that it will soon be launching a new editing suite for its PS3 called PlayMemories within the European PlayStation community. That will enable users to be able to edit photographs and videos directly from their PS3 consoles.

The new PS3 PlayMemories suite will be arriving in March and will be priced at around €10 or $13, once it arrives. The news was announced by a Sony representative during the London Sony event earlier this week. The PS3 PlayMemories application was also on show at the recent CES exhibition. 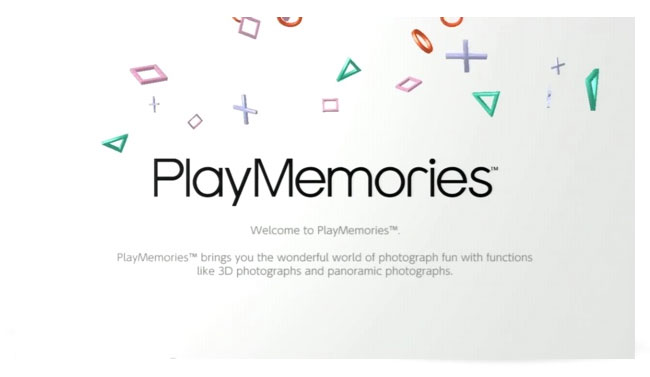 The new PS3 PlayMemories application will enable users to zoom and crop video clips, add captions, slow-mo and visual and sound effects, and even rotate them 90 degrees. Using the RemotePlay feature wirelessly with Sony’s PS Vita portable gaming console, also means you can access not only your photos on your PS3, but also on any hard drives or devices you have connected to your PS3.

Provided that you are connected to wireless internet, allowing you to carry all your pictures without using precious storage space on your handheld PS Vita console. Full details are still a little light on the ground at the moment but when more information becomes available we will keep you updated.