Sony has launched a new app for Android, called Music Unlimited, which will let users of its Qriocity Music service stream their favourite tunes to their Android smartphone. 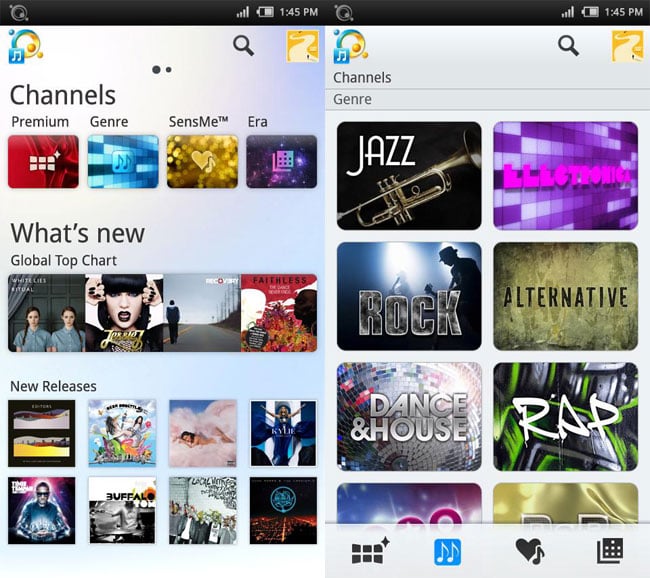 The app will let you create your own personalized channels, sync your songs on your PC and the access them direct from you Android device, and Sony has also said that they will be adding more features to the service in the future.

The Sony Music Unlimited app is available as a free download from the Android Market.