Free to play has undoubtedly transformed the industry, apparently to the point where the 800 pound gorillas of video games are making it a priority on their upcoming machines.  The first incursions by microtransactions into AAA games have already been made with the advent of Dead Space 3’s crafting system and Forza Horizon’s cars. However, since those are $60 games, it would be nice for prices to match. 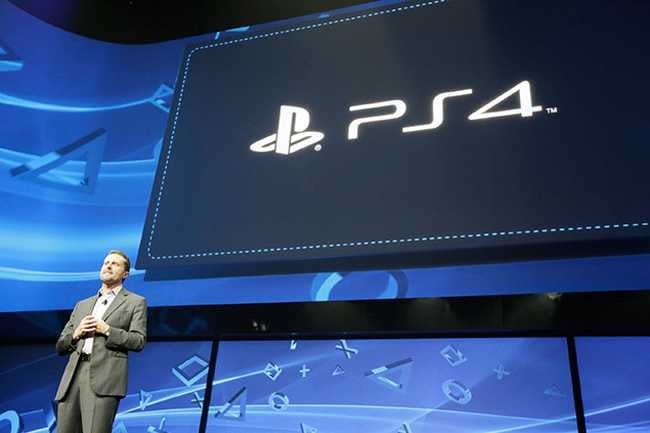 “The next-gen consoles are going to be fully embracing the free-to-play and these IAP-type business models,” according to Epic’s Mark Rein , “So in case you don’t know that I’m putting that out there. Sony and Microsoft are both going heavily in that area.”

“I think what you’re going to see the new consoles do is a better job of making it easier. I think the real big thing that the consoles can do is improve their interfaces. They can improve the Xbox Live-type experience. They can improve their media center capabilities. But that’s only going to make them also better platforms for having your games. Your games will just come down from the cloud, you’ll be able to go to any Xbox, sign in, and boom, you’ll be able to play your game.”