It looks like Sony has a new smartphone in the works, the Sony LT30 which has appeared in the Bluetooth certification, and whilst we do not have any pictures of the device we do have some details.

The Sony LT30 will come with a 4.6 inch touchscreen display with a resolution of 1280 x 720 pixels, Android, and it will feature Sony’s mobile Bravia engine. 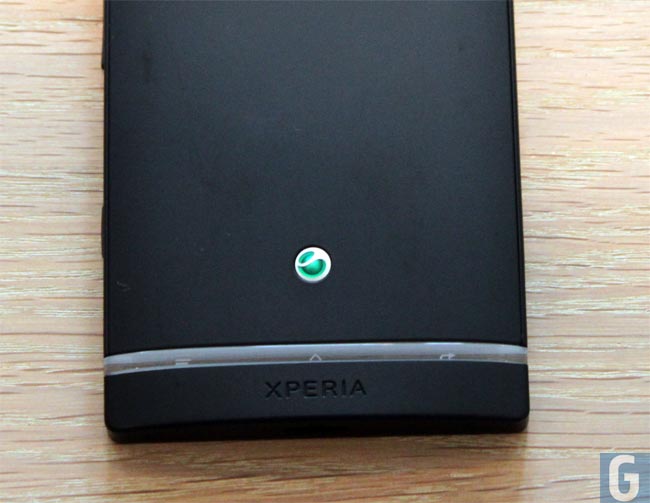 The Sony LT30 will come with a metal back cover and measures 68 x 129 x 9mm, as soon as we get some more information we will let you guys know.