If has been reported today that Sony Corp is currently in talks with Ericsson to but their share of the mobile phone joint venture. After which Sony can then strengthen its mobile phone business and close the gap on its competitors.

Two industry sources told Reuters today that Sony and Telefon AB LM Ericsson have been talking for weeks about the future of the 50:50 joint venture because the companies must decide this month whether to renew their 10 year old partnership. 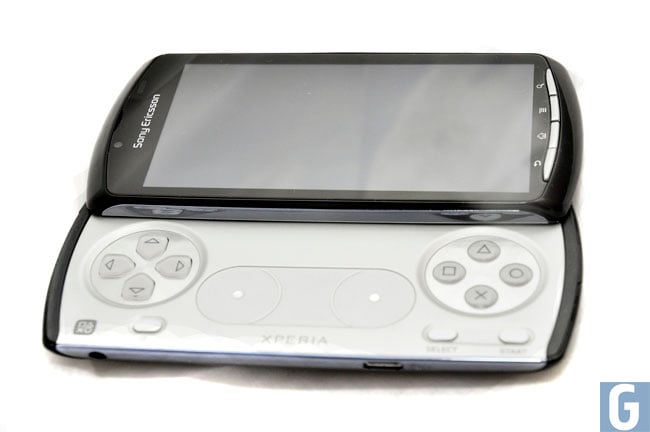 Yoshiharu Izumi, an analyst at J.P. Morgan in Tokyo, said the deal could be worth upwards of $1.3 billion, depending on what agreement the two reach about the continuing use of Ericsson’s telecoms patents.

Ericsson and Sony declined to comment on the talks.