Sony has launched a new range of MP3 players, the Sony Walkman B Series, which are a range of wearable MP3 players designed to be used when your out running or playing sport. 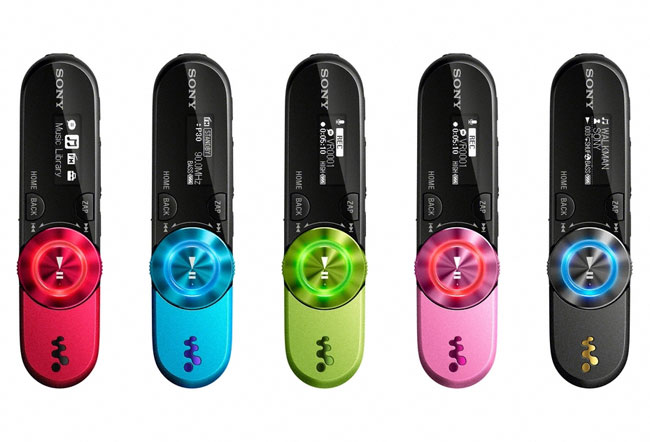 According to Sony, the B Series Walkman features a battery life of about 18 hours, and it supports a range of formats including MP3 and WMA. These new MP3 players from Sony will go on sale in June 2011, there are no details on pricing as yet.