Sony has just unveiled its latest e-Readers with touch screens and has upgraded all three of its existing readers with new higher-contrast E-Ink Pearl displays. The same displays that are currently used in Amazons Kindle and Kindle DX. 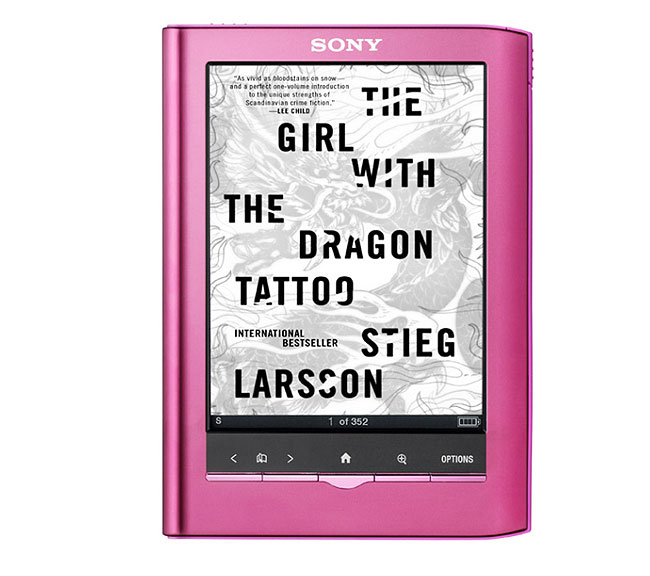 Unfortunately you will have to wait a little longer for the Daily Edition, equipped with a 7-inch screen and comes with built-in WiFi and 3G wireless from AT&T. When it does arrive this Autumn expect to pay around $299.99