The Nex-5D shares the exact samne specifications to the original Nex-5, the only differnce is that the new model features a gold finish instead of the silver finish on the original. 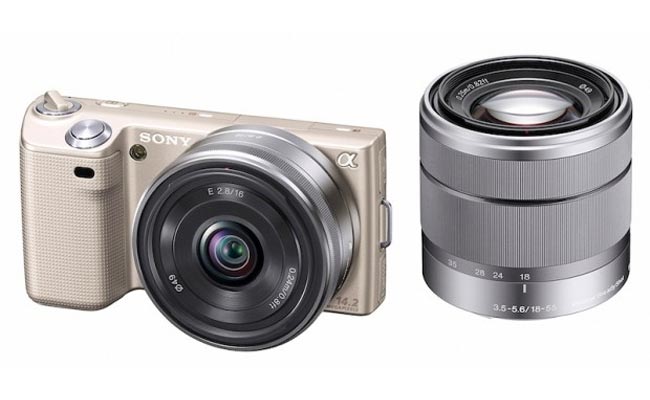 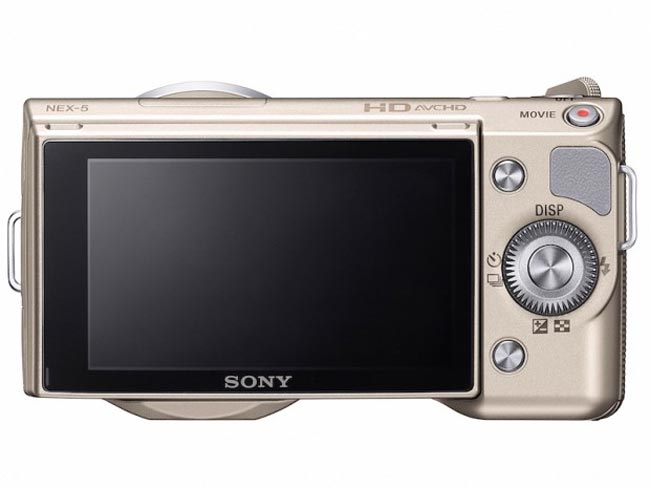 There is a 3 inch LCD display on the rear of the camera, which can be tilted, the display features a 9210,000 dot resolution, and it also comes with a compact clip on flash.

It looks very nice from the photos, unfortauntely Sony will on be selling the Nex-5D in Japan, and it will retail for about $1,150 which will include a limited edition kit.