Sony has also launched today the SLT-A55V and SLT-A33 that are equipped with Sony’s latest Translucent Mirror Technology thats allows the cameras to track fast moving  subjects with ease. 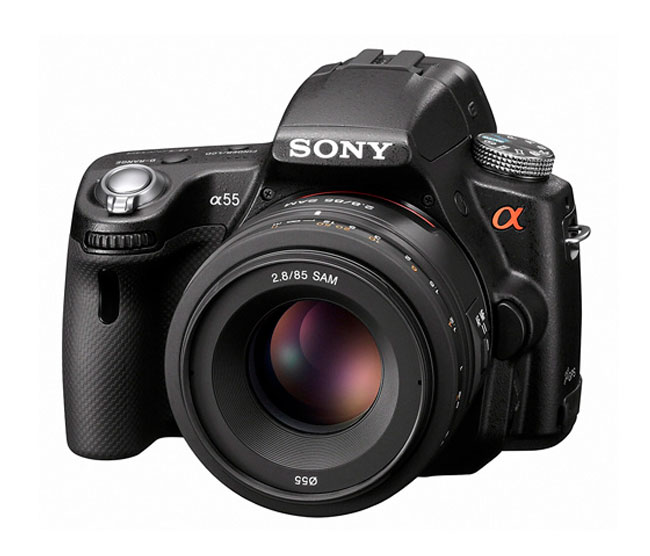 Translucent Mirror Technology allows high-speed shooting with the α55 at up to 10fps (α33: 7fps) in Continuous Priority AE mode. This represents the world’s fastest burst continuous AF shooting performance of any interchangeable lens camera with an APS-C size sensor.

You can read the full press release on Sony’s Website