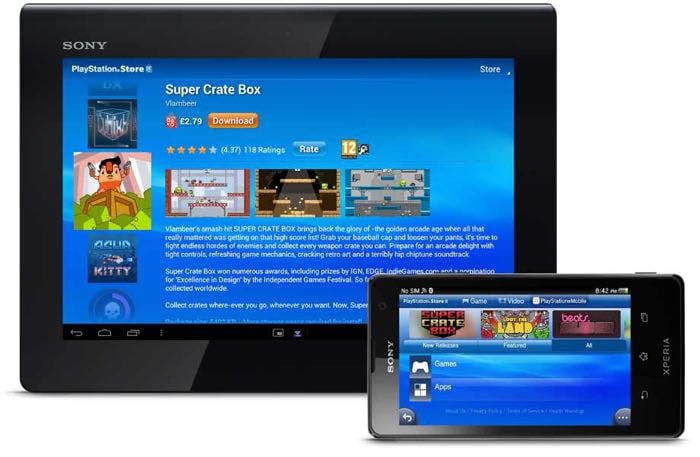 As well as shutting down distribution of content in July, the company has said that from September you will no longer be able to download purchased apps and in app content.

The company has said that device owners will be able to still access their content after September, but that your device will have to be activated, you can see more details below on what needs to be done.

•    For PS Vita users: You will need to complete the device activation process by performing the steps below between March 10, 2015, and September 10, 2015: Go to  [Settings] >  [PSN℠] > [System Activation] > [PlayStation Mobile] > [Activate] > [OK].
•    For PlayStation®Certified device users: You will need to open up the PSM app and launch any purchased PSM content between April 10, 2015 and September 10, 2015*3 to complete the content authentication process.
•    Please ensure that you have downloaded all of the games that you want to keep. After September 10, 2015, you will not be able to re-download your purchased content.
•    Devices that are not authenticated prior to September 10, 2015 will be unable to access previously purchased PSM content after that date.

You can find out more details about Sony closing down their PlayStation Mobile platform over at the PlayStation forums at the link below.