Last week we saw some leaked photos of the new Sony Honami, the device is rumored to feature a 20 megapixel camera, and now the handsets camera has been confirmed by a leaked system dump from the device.

More details on the Sony Honami’s hardware have been revealed via the system dump, which confirm it will be able to capture 20 megapixel photos with a 5428 x 3936 resolution, also the handsets Quad Core Qualcomm Snapdragon 800 processor has been confirmed. 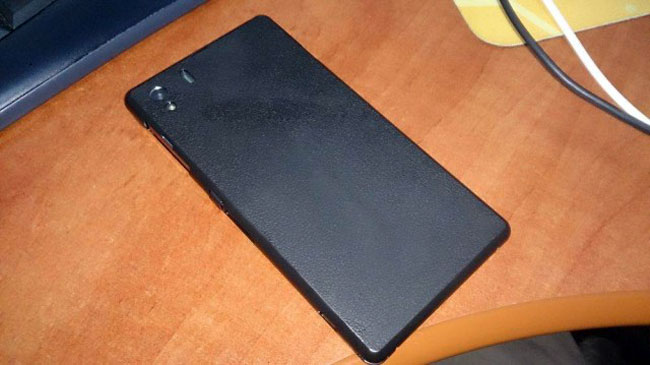 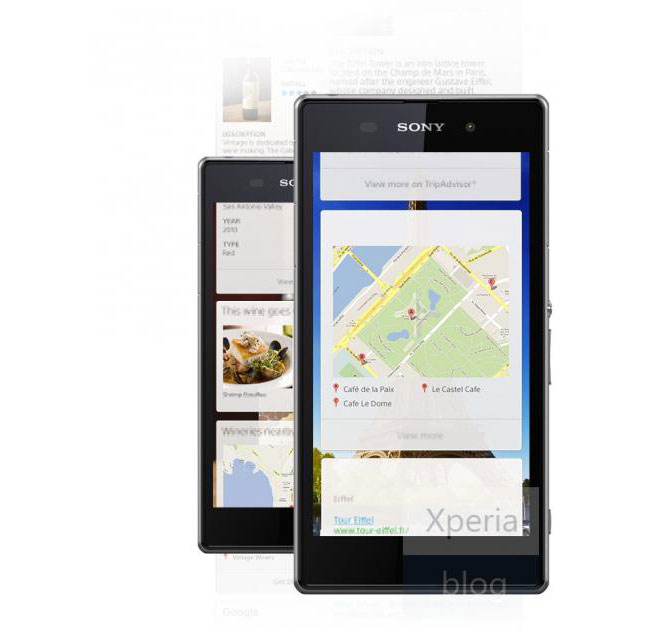 It looks like the Sony Honami will come with a number of new applications, including a new augmented reality app, head on over to the Xperia Blog at the link below for more details.