At the IFA 2013 event this week in Berlin Sony has officially launched their new personal headset display in the form of the Sony HMZ-T3 which we featured earlier this week here on Geeky Gadgets.

The third redesign of the Sony headset display now includes a semi-wireless features that allows you to stream media directly to the display. Although you still need to be tethered to a battery pack while you are watching your favourite movie. 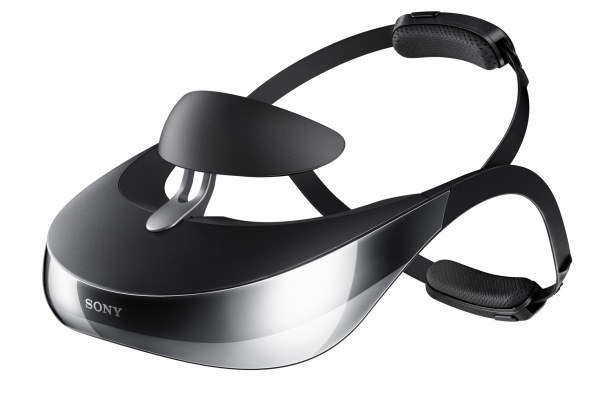 The wired battery pack is small enough to slip in your pocket and provides enough juice to power the Sony HMZ-T3 display for up to 3 hours of continuous viewing wirelessly and 7 when connected via a HDMI connection.

The Sony HMZ-T3 is equipped with two 720p OLED displays for 2D viewing and is also capable of displaying stereoscopic 3D content if required. The wireless feature accepts wireless 60GHz HD transmissions and the Sony HMZ-T3 will be landing in the UK over the next few weeks priced at around £1,300.