Looks like the whole PSN hacking incident has been a transformative experience for Sony, slowly drawing out its more charitable side. Either that, or it’s found a fairly cheap way of banging out the dents in its PR, but for whatever reason one grateful indie developer is reaping the benefits. 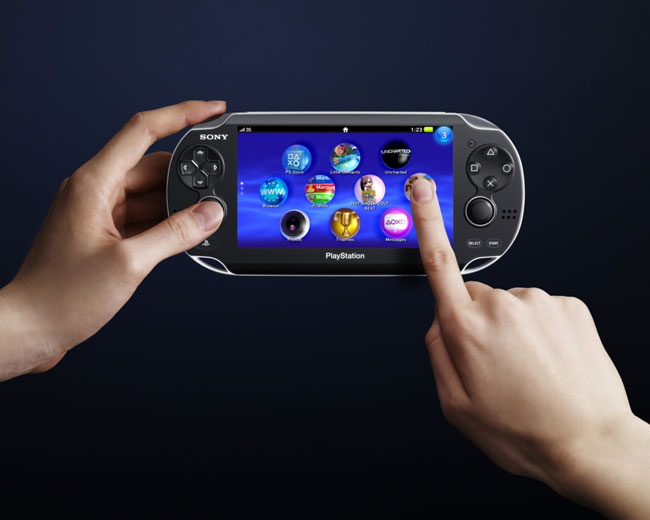 “On the basis that you can’t put the cat back in the bag, I can confirm that Sony was generous enough to loan us some kit, and that’s one of the many reasons why I big them up every opportunity I get,” according to managing director Paul Johnson.

“They really do seem to have gotten behind smaller developers, based on my own experience and from talking with other small devs, and I think they should be saluted for it,” he went on. Proof, if it was needed, that Sony know full well the importance of getting the name of your console, no matter how stupid, out there in the headlines.