Sony have yet to announce any pricing for the new Xperia Play smartphone, but it looks like the company may have inadvertently revealed the pricing.

Sony Ericsson are running a contest on Facebook, and the prize is 10 Xperia Play smartphones, but when any company runs a contest they have to list an average prize value in their terms and conditions. 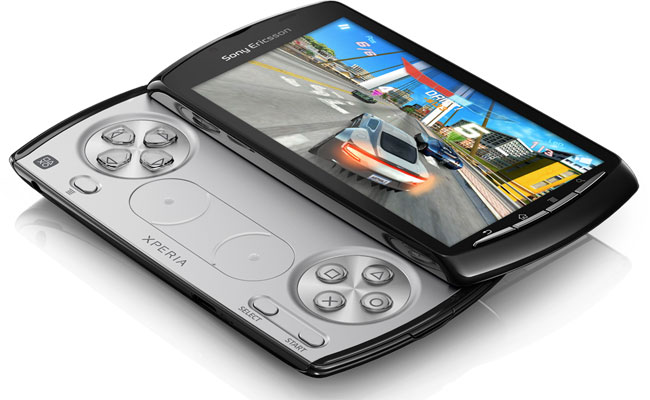 Sony Ericsson has listed a prize value for the Xperia Play of $400 in their contest, this gives us a good indication that the Xperia play will retail for under $400.

This sounds about the right price for the Xperia Play, as this would be the non contract price for the smartphone, and $400 seems quite reasonable when you compare it to other smartphones pricing.