According to the guys over at Clove, July is the earliest date that Sony Ericsson has committed to for delivery of the Neo, and it looks like other Xperia handsets like the Arc and Play are also affected. 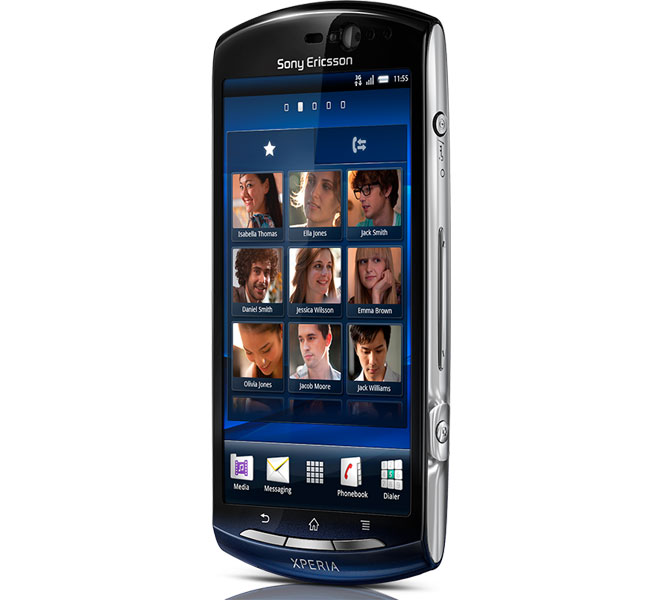 The supply of the Arc and PLAY are too going to be affected by the supply issue.  Sony Ericsson will be doing all they can to limit the impact but there will be an impact and stock will be in very short supply over the coming weeks.

There are no details as yet on what delayed there will be on the Xperia Play and the Xperia Arc.