The official word from Sony Ericsson was that a number of their Xperia devices would be getting the Android 2.3.4 Gingerbread update in October, and now it would appear that at least one Xperia device received the update ahead of schedule.

According to the guy over at the Xperia Blog, the Android 2.3.4 update for the Xperia Neo has already started rolling out and it brings a range of new features to the Xperia Neo. 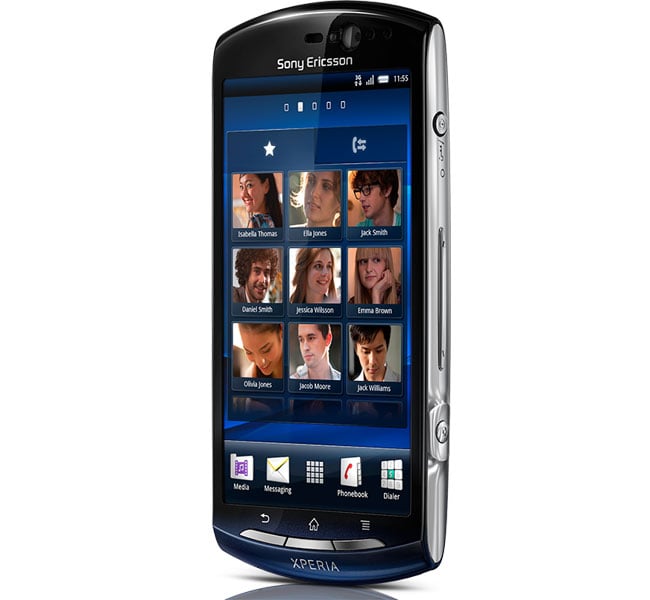 Some of the new features included in the Android 2.3.4 update for the Xperia Neo include Google Chat, a new 3D panorama camera feature and much more.

If you own an Xperia Neo and have received the update, leave a comment below and let us know, and also let us know which country you are in.