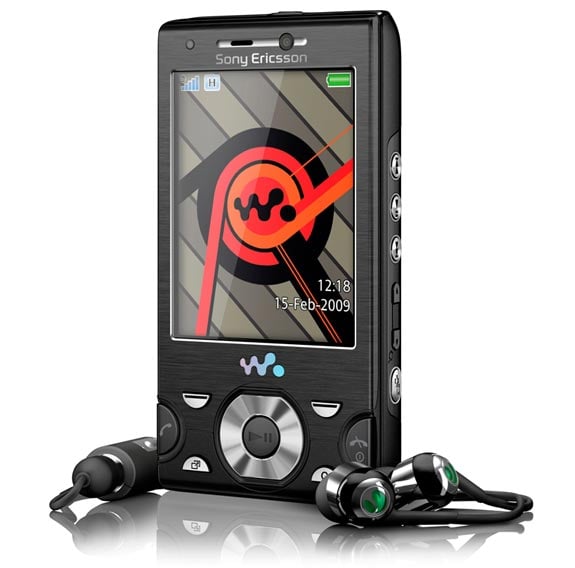 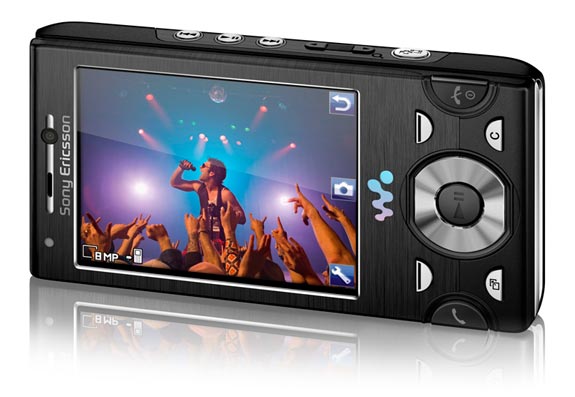 The Sony Ericsson W995a Walkman Phone offers quad band GSM/EDGE and tri band US 3G HSPA access, plus built in WiFi, and FM radio, and it also supports Sony’s new MediaGo software which was announced for the PSP Go.

The Sony Ericsson W995a will retail for $600 without a contract and it is due to go on sale in July.