The Sony Ericsson Vivaz comes with the  S60 OS, an 8.1 megapixel camera with built in auto focus and image stabilization, plus face detection and the ability to capture HD video in 720p. 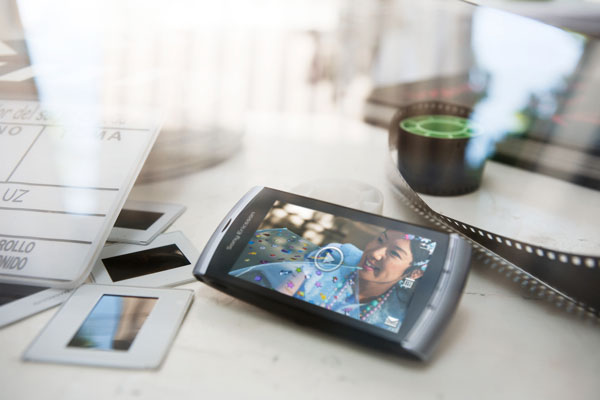 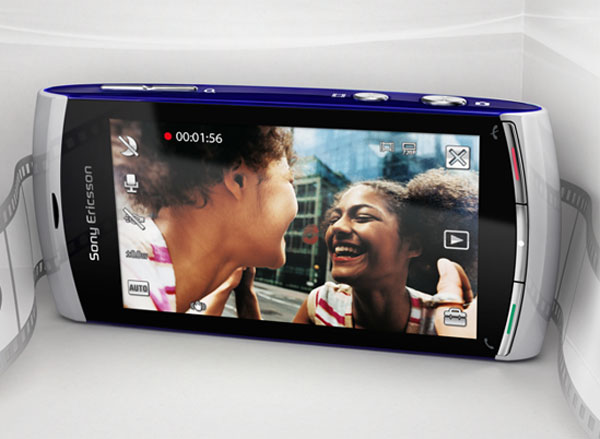 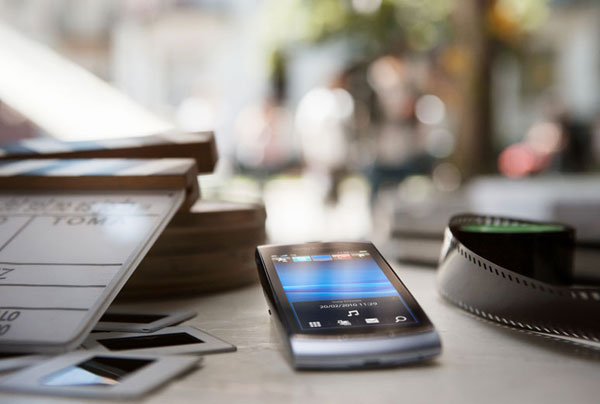 The Sony Ericsson Vivaz will come in a choice of four colors, Moon Silver, Cosmic Black, Galaxy Blue, and Venus Ruby, and it is expected to go on sale in the US and Europe before March.

There are no details as yet on pricing on the Sony Ericsson Vivaz mobile phone.