The Sony E-Series Walkman features a similar design to the S-Series, it features a 2 inch LCD screen and comes with a matching speaker dock that lets you listen to your favourite tunes. 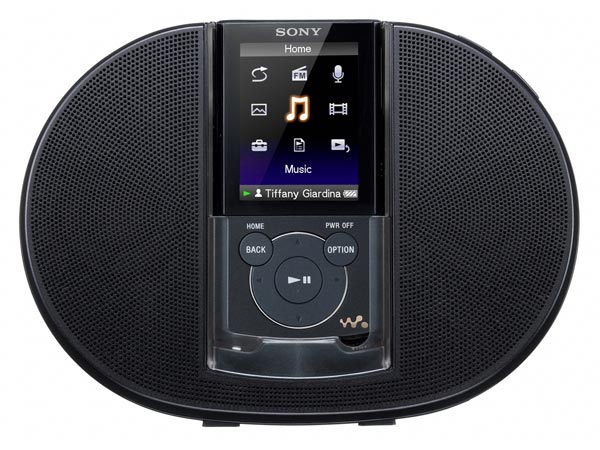 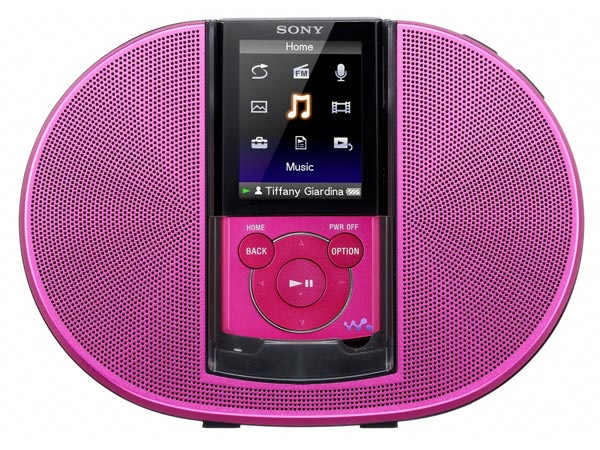 Other Specifications include a built in FM Radio, and is can playback both music and video files in a variety of formats, including MPEG4 and WMV

According to Sony, the E-Series Walkman will give you up to 30 hours of music playback and up to 4 hours of video playback, and it will come in a choice of two colors, black and pink with a matching speaker dock.

The Sony E-Series Walkman comes with 16GB of storage and it will go on sale shortly for $99.99.