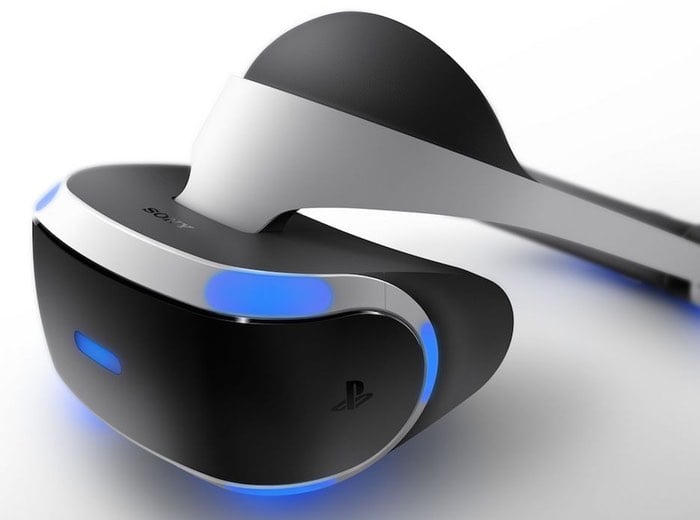 It has been revealed this week by sources close to Sony, but the company is currently developing a new more powerful PlayStation 4 .5 console that will provide users with increased graphical power and the ability to run games at 4K Ultra HD resolutions.

Developer sources close to Sony have divulged the information to the gaming website Kotaku who explained that the new PS4 .5 will be fitted with a more powerful GPU and provide more processing power to enhance the games that will be arriving with the launch of the PlayStation VR virtual reality headset later this year during October 2016.

The circle of people who knew about this upgraded PS4 was small until recently. I first heard about the device from one trusted source, then two. Kotaku’s Jason Schreier and Stephen Totilo were also able to independently verify the existence of these hardware plans with their own developer sources, although some of the details have been vague; one source told us that the device felt “exploratory” and that it may not even be released this year.

Our sources aren’t sure when this upgraded machine will ship to consumers, nor how much it will cost. The PS4’s price dropped from $400 to $350 last fall, and one source indicated that this new ‘PS4.5’ could let Sony keep selling PS4 hardware at a higher profit margin for $400.

A more powerful PS4 would also allow the machine to be more competitive with PCs in the world of virtual reality. With a higher-end GPU, the PS4 could more easily match up against the more expensive Oculus Rift and HTC Vive virtual reality headsets, which are designed to work with powerful PCs.

For more information on the new PlayStation 4.5 jump over to the Kotaku website for details via the link below