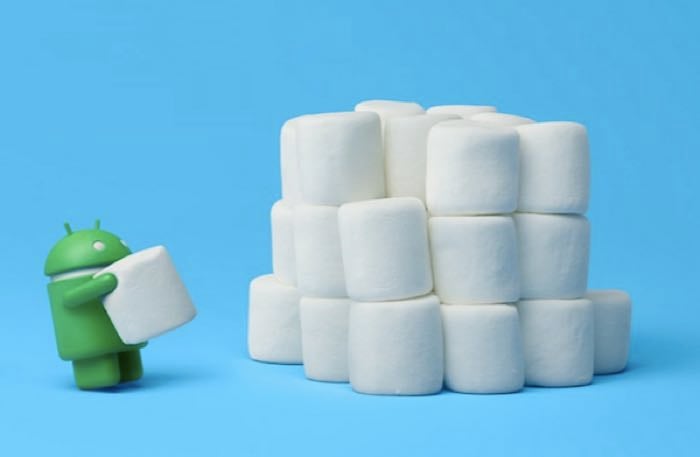 Sony has now released their Concept for Android Marshmallow and the good news is that Sony has opened up some more spots to test out the software.

The Sony Concept for Android Marshmallow is available for owners of the Xperia Z3 and Xperia Z3 Compact. 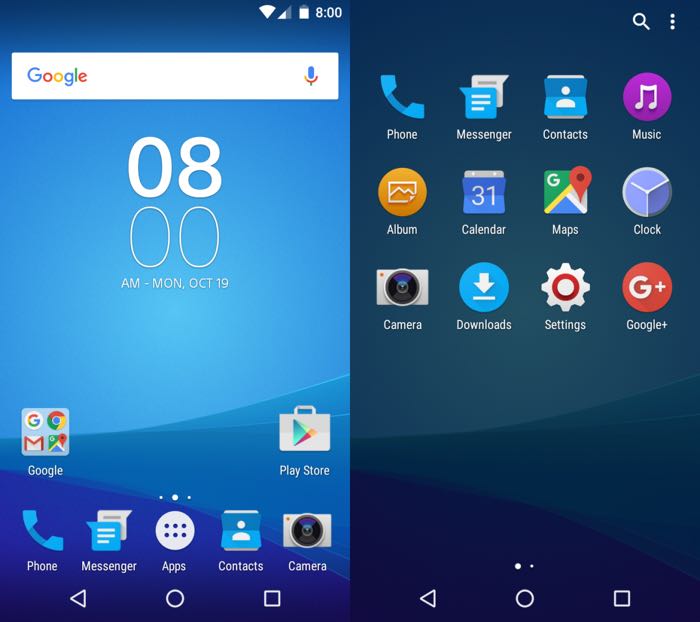 This is the first phase, with the software concept rolling out gradually over the coming weeks – we’ll be keeping you up to date right here on the blog with all the new features and experiences that participants are helping us build.

What’s more – the good news is that you can still get involved. Due to the fevered interest, we’ve released a last minute batch of extra spaces, so make sure you move quickly before they’re all gone.

You can find out more information about the Sony Concept for Android Marshmallow over at Sony at the link below.