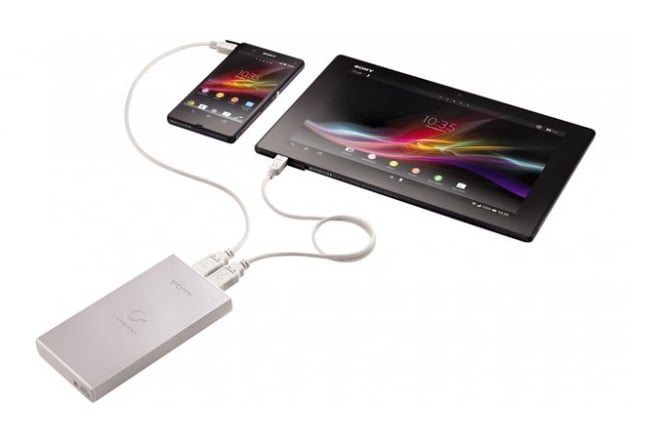 Sony explains in their press released issued today that the Sony battery packs will retain 90 percent of their juice even after 1,000 charges, thanks to the use of Lithium Ion cells. The CP-F5 provides a 1.5A, while the CP-F10L offers 1.8A per port.

The CP-F5 and CP-F10L Sony battery packs are currently available in India but a re expected to roll out for world wide available ability over the coming months. 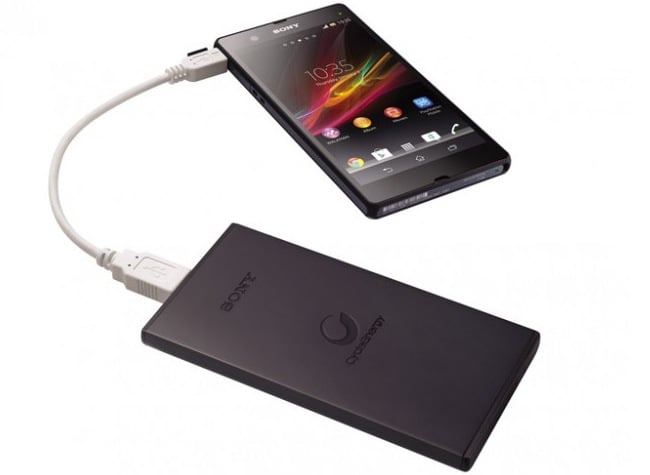