Over the last couple of weeks details about the new Grand Theft Auto V game have leaked out ahead of the games official launch all thanks to a file that was in the European PlayStation Store’s digital pre-order download of the game.

Sony has now issued an official statement via PlayStation Social Media Manager, Sid Shuman apologising to the games developers “Rockstar and GTA fans across the world who were exposed to the spoiler content.” and explained that the pre-order file has since been removed. 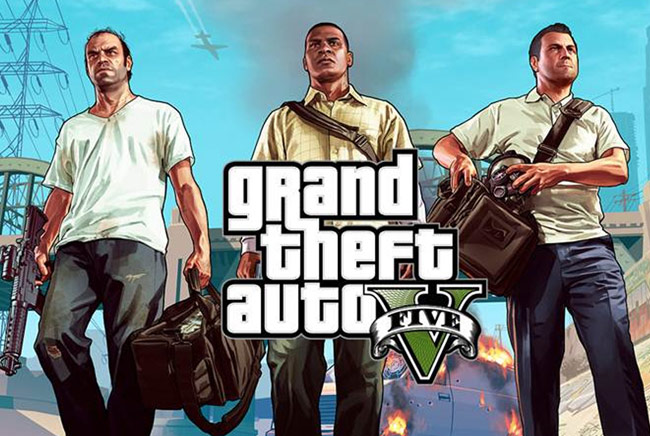 Grand Theft Auto V developers RockStar Games also issued a statement saying: “deeply disappointed by leaks and spoilers being spread in advance of the game’s launch. GTA5 represents years of hard work by many people across the world, and we all couldn’t be more excited to finally share it with you properly this September 17.”