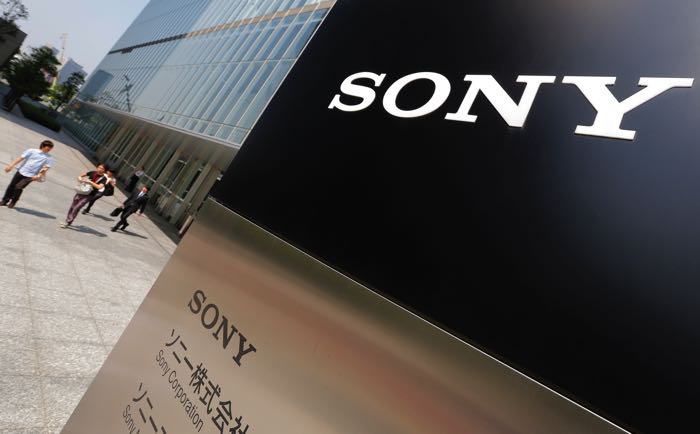 Sony has announced its earnings for quarter one of 2015, the company made a profit of $780 million with strong sales of its PlayStation 4 console and also its camera sensors.

Sony’s increased profit comes from its popular PlayStation 4 and also its camera sensor business, Sony’s camera sensors are used in the majority of smartphones that are available on the market today.

Sony had revenue of $14.5 billion for the quarter, this is down 0.1% on the same period last year, although the company’s profits were up considerably, it also saw increased profits in its music business.

Sony made  a loss of $94 million in its movie business and its mobile division made a loss of $184 million, sales of its smartphones were down 16 percent on the same time last year.

You can find out more details on Sony’s full financial results for quarter one of 2015 over at their website at the link below.