Sony has today officially unveiled their new Alpha A57 camera which is equipped with Translucent Mirror Technology and is the latest addition to Sony’s popular line of A-mount cameras. 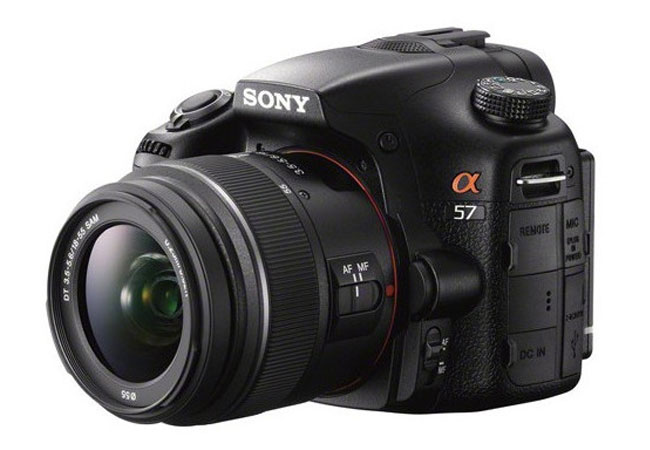 Together with a 15 point autofocus system and enhanced object tracking features, and ISO which has been increased to 16000.Mike Kahn, director of the Alpha camera business group for Sony Electronics explains:

“Today’s DSLR consumer is looking for a higher level of control and flexibility in their camera,”-“With the introduction of the new α57, we’re bringing blazing fast response rates, enhanced artistic capabilities and other advanced features to the mainstream DSLR marketplace, offering professional-grade performance at affordable prices.”