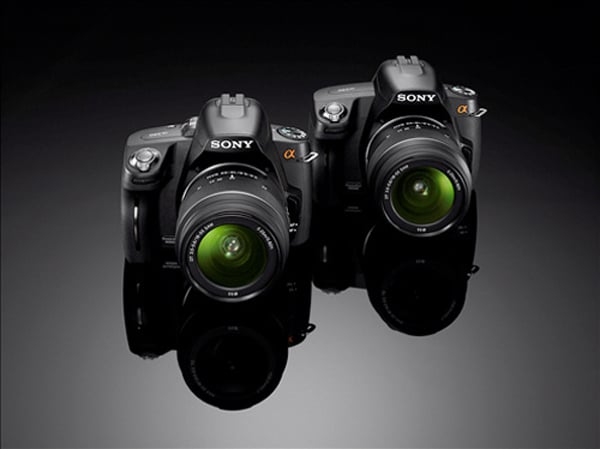 Both models will go on sale some time in the summer of 2010, there are no details as yet on pricing, you can see the full specifications below. 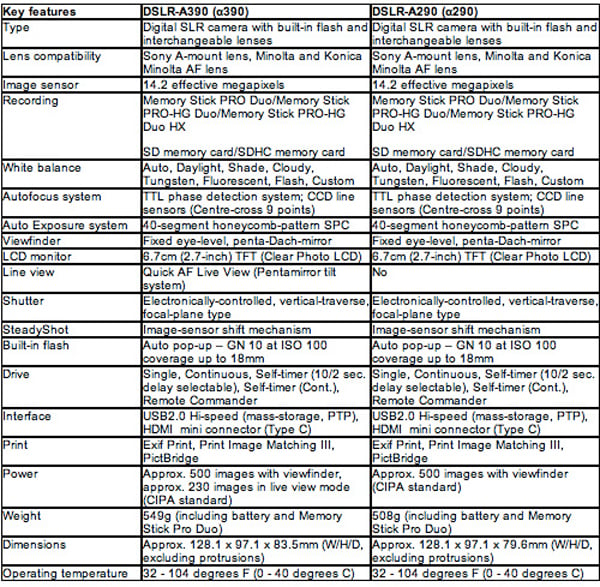