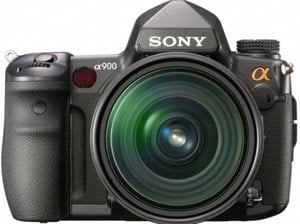 Sony’s latest DSLR Camera, the A900 digital SLR camera from Sony sets a new benchmark for photo enthusiasts who demand the unrivalled quality and creative possibilities of full-frame imaging. 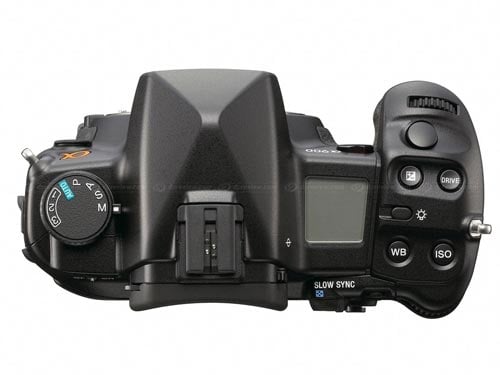 The SONY A900 features the industry’s first ever 24.6 effective megapixel full-frame CMOS sensor which is equivalent to a 35mm film frame and delivers a wide dynamic range. 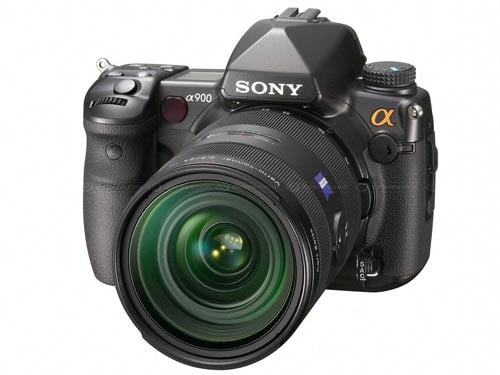 The new Sony A900 DSLR camera is the first full-frame shooter that features SteadyShot INSIDE, which is a feature that enhances in-body optical stabilisation system, offers up to 4.0 steps anti-shake performance.

There is a new Intelligent Preview function which simulates the effect of White Balance, D-Range Optimiser and exposure level on the LCD screen without actually taking a picture. Even though you mess up with the previously pre-set settings, just a confirmation on the camera, the new setting will be used for taking your next picture.