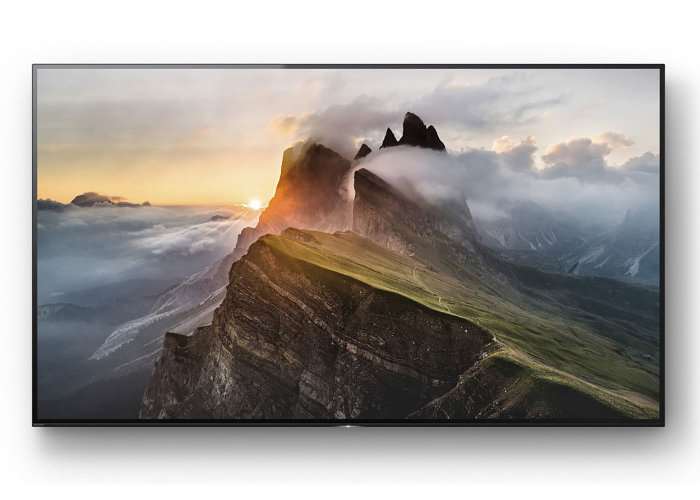 The new BRAVIA OLED 4K HDR TV range will be available to purchase both online and from retail stores at the beginning of April 2017 and is now on display at Sony’s flagship store in New York City.

Sony was first to bring OLED to the market in 2007 with the XEL-1, an 11-inch TV display that was an outstanding achievement for its time. Sony has continued manufacturing award winning OLED displays for professional broadcast and video production. Sony’s professional OLED displays are used for editing, dallies review, graphics generation, special effects, as well as for broadcast and cinematic production. Sony Professional OLED Master Monitors have won a Scientific and Engineering Academy Award as well as a Technical Emmy Award for Outstanding Innovation in Engineering Development.