The Sony PlayStation 3 320GB Bundle has been available with Sony’s PlayStation Move controller, since the accessory went on sale, now Sony has decided to sell the console bundle on its own without the move controller.

Sony has announced that the 320GB PS3 console bundle will retail for $350, which is $50 cheaper than the same console with the Move bundle included. 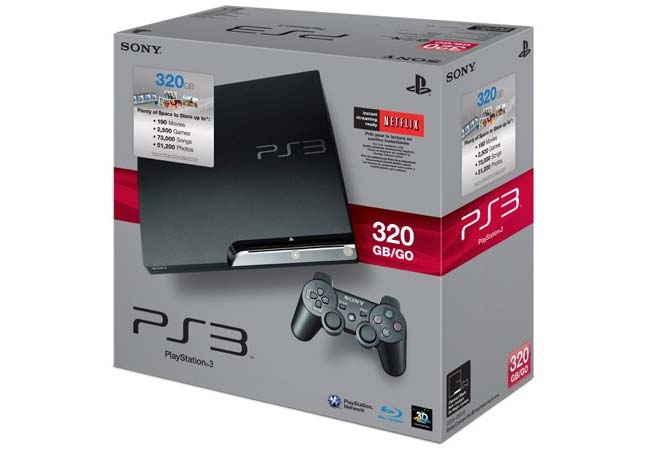 The 160GB Sony PS3 console retails for $300, so an extra $50 for double the storage seems like a pretty good deal.