Android Honeycomb tablet users will be please to know that Sonos has today rolled out a new update for its Android application. Which brings with it support for Honeycomb tablets running Android 3.0 and above.

The Sonos Android application has always been compatible with tablets, but the new release brings with it an updated and much cleaner user interface which takes advantage of the 10.1 inch tablet screen. 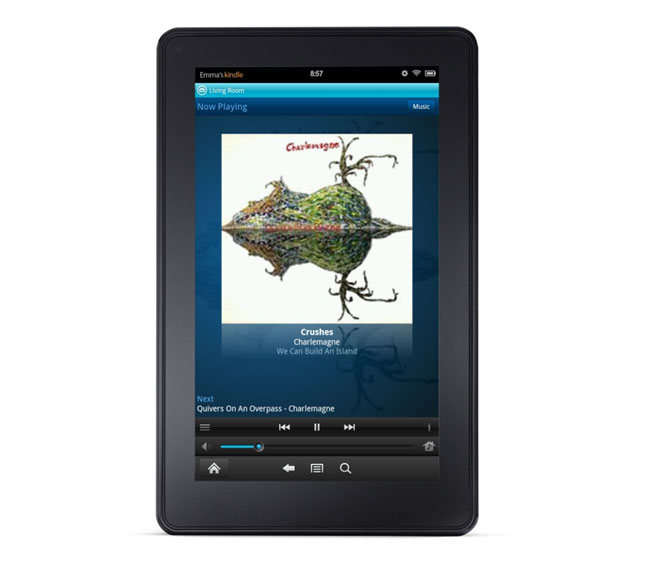 It also brings with it a number of new features, including now being able to display album artwork and playlists and much more user-friendly manner. As well as improved Spotify integration which now provides you with access to your Spotify inbox, and enables you to view new releases and top tracks.

As well as the Android controller update, Sonos has also this week rolled out a new update for its Sonos system, releasing software version 3.6.