This week Sonnet has unveiled a new rackmount enclosure and expansion chassis they have created for the new circular Apple Mac Pro system in the form of the new xMac Pro Server.

Enabling users to horizontally mount their Mac Pro in a standard data centre rack, and offer PCIe expansion features, together with 3 x USB 3.0 ports, 2 x Gigabit Ethernet ports, and an HDMI port on the rear. 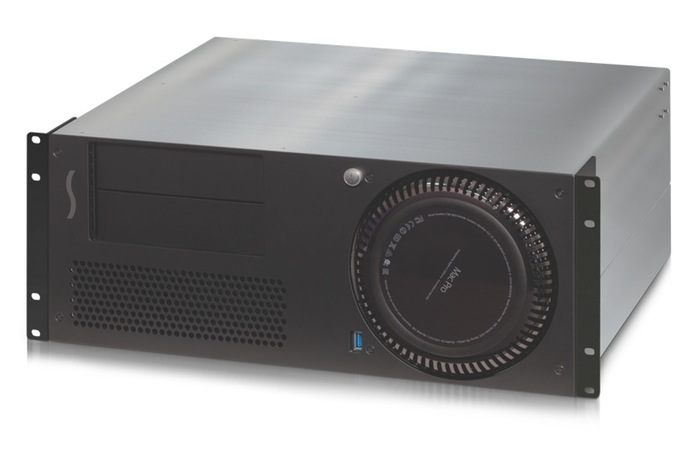 Other features of the xMac Pro Server include 3 x PCIe single-width expansion slots, with room for one double-width and one single-width card, together with Thunderbolt 2 compatibility as well as a mounting kit for additional storage or optical drives if required. Sonnet explains:

“The new Mac Pro has become the object of desire, but a lustrous finish hides its true beauty—the massive power within. If you’re a pro user in the video or audio industries, the Mac Pro offers the power you need, but lacks the built-in expandability you count on.

In order to achieve this engineering feat, Apple designers stripped away components and space to a minimum, taking out PCIe slots and drive bays, and packed the remaining components into a small cylinder. Its compact size makes the new Mac Pro more transportable and rackable, but prevents onboard installation of PCIe expansion cards.

The xMac Pro Server (part number XMAC-PS) has a suggested retail price of $1,499 and is expected to start shipping June 2nd 2014. The Mobile Rack Kit is an optional $199 module (the same as  with the Echo Express III-R). More information is available from the Sonnet website. 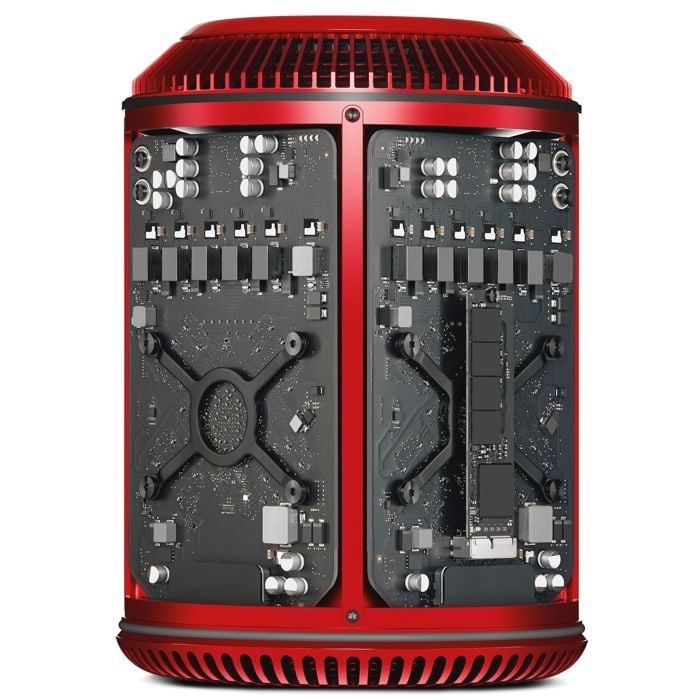