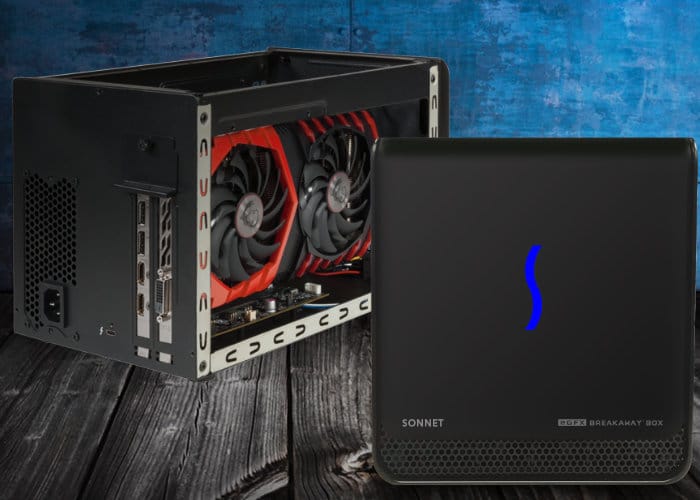 The eGFX Breakaway Box 650 is fitted with a 40Gbps Thunderbolt 3 port that is capable offering transfer speeds of up to 2750 MB/s, and supports all Thunderbolt-compatible GPU cards, including AMD Radeon R9, RX, RX Vega, and Pro WX and NVIDIA GeForce GTX 9 and 10 series, Titan X and Xp, V, and Quadro graphics cards. 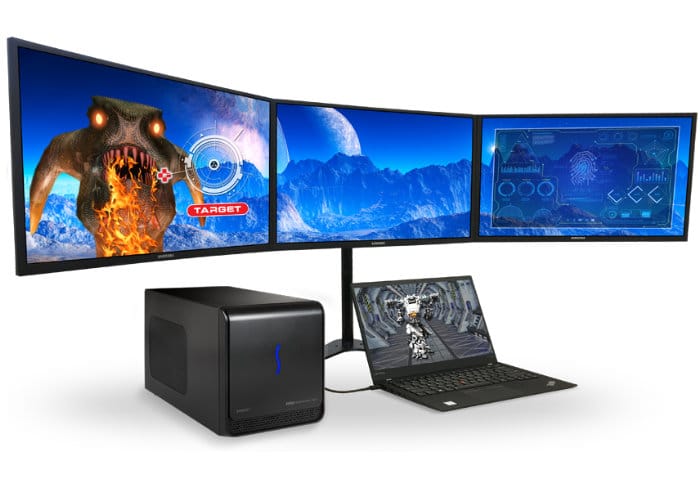 In addition the Sonnet Breakaway Box 650 is also equipped with two eight-pin auxiliary power connectors and provides 87 watts of upstream power. Which provides a useful addition to those requiring power for a connected notebook that supports Thunderbolt 3 charging.

“With the introduction of AMD’s Radeon Pro and RX Vega Series cards, we have experienced a high demand for an eGPU chassis capable of supporting the higher standards of these GPU cards,” said Robert Farnsworth, CEO of Sonnet Technologies. “The eGFX Breakaway Box 650 meets the demand, enabling users to tap the compute power of even the AMD Radeon RX Vega 64 and Radeon Pro WX 9100 cards while still providing up to 87 watts of upstream Power Delivery to support popular notebook computers.”