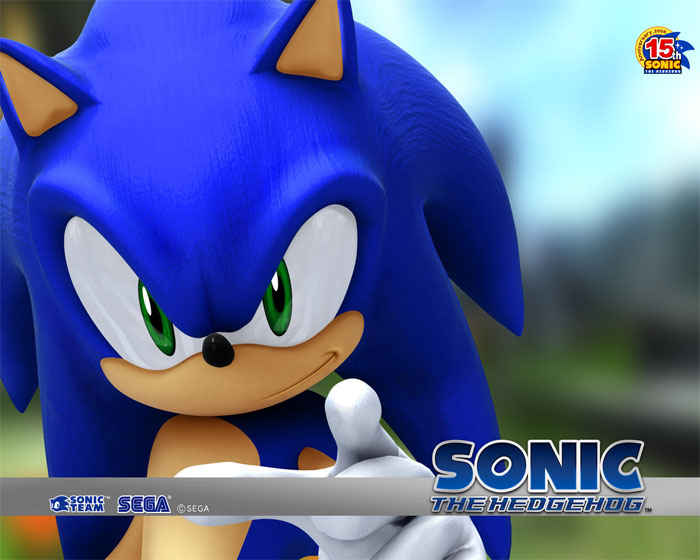 Sony Pictures has announced that it will be making a live action and CGI film based on the iconic Sega video game hero Sonic the Hedgehog. Odds are that you have played a Sonic game in the past. Sonic is the blue, very fast collector of gold rings that has frequented games for years.

Sega says that over 140 million games in the Sonic franchise have been sold giving the feature film a built-in audience. Sony Pictures says that the movie will be a hybrid live action and CGI film made in cooperation with Sega owned Marza Animation Planet. Sonic was first unveiled back in 1991 as Sega looked for a character to compete against Mario at Nintendo and other popular characters.

The film will be produced by Neil Moritz, the producer behind 22 Jump Street. It will be written by Evan Susser and Van Robichaux. “There are limitless stories to tell with a character like Sonic the Hedgehog and a built-in international fan base,” said Hannah Minghella of Sony-owned Columbia Pictures. “Along with our wonderful creative partners at Marza, we’re looking to capture everything that generations of fans know and love about Sonic while also growing his audience wider than ever before.”