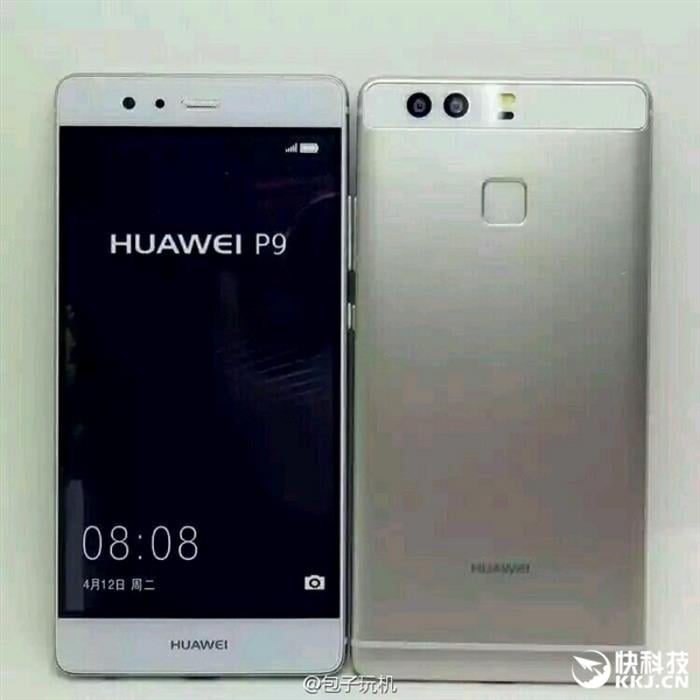 Huawei is gearing up to launch its upcoming flagship devices, the Huawei P9. The company is expected to unveil the handset on April 6th at a press event in London.

Not too long ago, the alleged Huawei P9 was spotted in the wild, and today, some more images of the alleged handset were leaked from Chinese shores.

The handset in the images goes in line with what we’ve already seen in the past. A handset with a metallic build and dual camera set up on the back with a fingerprint sensor as an added security measure. 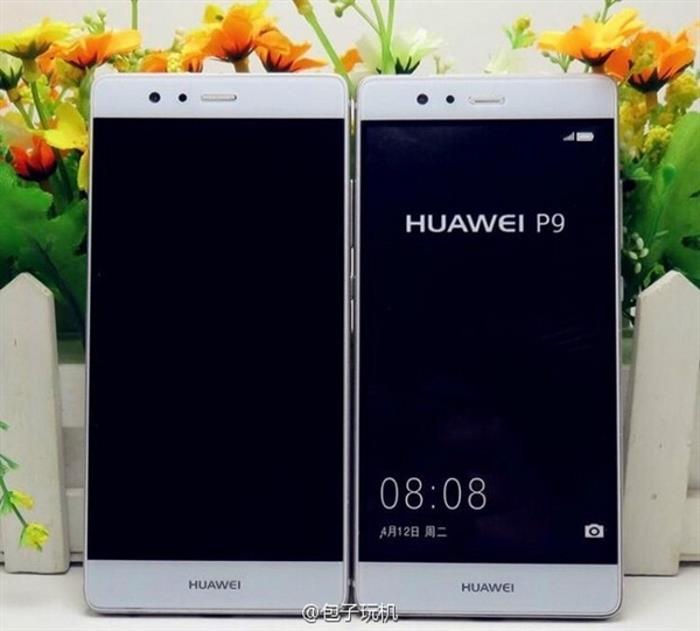 Rumors suggest that the Huawei P9 will rock a 5.2-inch display with a resolution of 1920 by 1080 pixels and will be powered by the company’s in-house Kirin 950 processor paired with 3GB of RAM on board. Other rumored features includes a 5MP front-facing camera, 12MP main dual camera set up with optical image stabilization, a 3,000 mAh battery and is expected to come with Android 6.0 Marshmallow. Rumors also hint at another version of the Huawei P9 powered by a Kirin 955 processor and 4GB of RAM.

We’ll update you as soon as we get to hear anything about the alleged device.