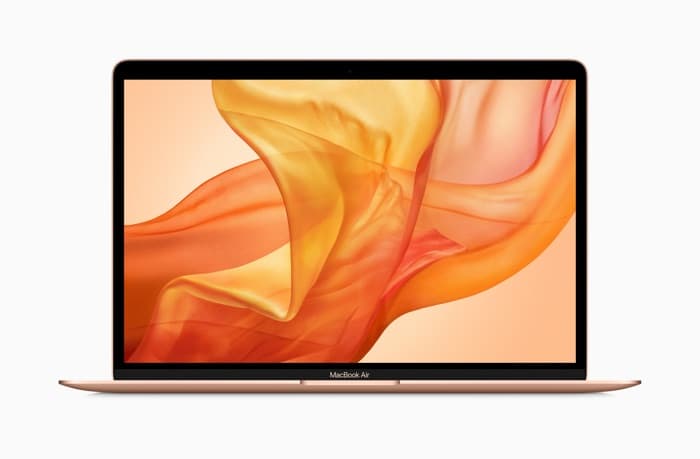 Apple has announced that some models of the 2018 MacBook Air have an issue with their logic board, the company has said that the issue has affected a small number of units.

Apple will replace the logic board on any device which has the issue free of charge, if you own a 2018 MacBook Air, you can contact Apple via their support website at the link below to arrange to have your device fixed.

Apple will be contacting customers via email to let them know if their device has been affected by the issue, Apple has not released any information on exactly what the issue is with these devices.

If you own a 2018 MacBook Air then it may be worth you contacting Apple to sere if your notebook is one of those that has been affected by the problem.