I have used solar cookers to cook food before when camping but this Solar furnace is capable of reaching temperatures exceeding 3500 C. Allowing it to melt steel and even rocks or anything currently discovered on the earth. Check out the video after the jump to see the awesome solar furnace in action. 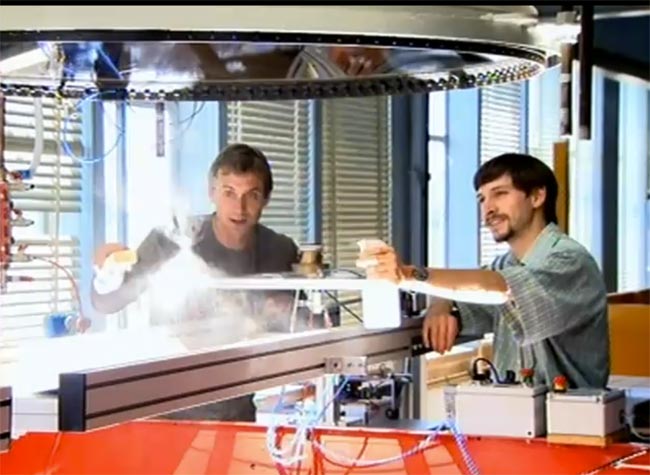 The furnace was shwon on the BBC ‘Big Bang Theory’ program and the Solar Furnace Research Facility in Southern France.

Via Boing Boing Via BBC